ÖVSV is a non-proft organisation to support and maintain amateur radio. Its activities cover the whole territory of the Republic of Austria. ÖVSV is the Austrian member society of the International Amateur Radio Union (IARU), Region 1.

Founded in 1926, ÖVSV, like many institutions in Austria, is organised according to the principles of federalism with a Dachverband (DV) as an umbrella organisation, and ten "Landesverbände (LV)" (= provincial organisations plus the AMRS, Austrian Military Radio Society) as its members. It represents the majority of the more than 6.000 holders of an Austrian amateur radio licence.

The task of the National Umbrella Organisation is to represent ÖVSV internationally, in the IARU, and to maintain contact with amateur organisations of neighbouring countries and the competent ministries and federal authorities of the Republic of Austria.

The National Umbrella Organisation of ÖVSV is governed by the Presidency, which includes the President, two Vice Presidents, the Treasurer, and the Executive Committee, which consists of the heads of the provincial associations and of the head of the Austrian Military Radio Society (AMRS).

This is supplemented by a number of subject matter experts (or expert committees) to provide assistance regarding their respective fields of expertise, called the "Fachbeirat", and by two auditors. All members of the presidency and the Fachbeirat as well as the auditors are volunteers.

The Provincial Associations  ("Landesverbände") and the AMRS

You can apply for guest membership!

The annual fee for foreign guest members of the OeVSV is € 55,00.

Please pay the membership fee to the following bank account:

CEPT and Guest Licences in OE

As a foreign CEPT licence holder you are allowed to participate in amateur radio communications from Austria during a short-time stay. All Austrian regulations apply:

Apart from the easier possibility to use a CEPT Licence in Austria, you can also apply  for a guest licence, should your licence not include a remark regarding CEPT recommendations. A guest licence enables you to be active for a certain period of time using an Austrian callsign. For further information don't hesitate to send an email to info@oevsv.at .

Applying for a permanent OE License

If you are moving to Austria for a longer period of time, you can apply for a regular licence.

If your proof of amateur radio exam (amateur radio certificate) contains a remark concerning "HAREC", you can submit this directly to the Austrian authorities with your request to get a licence - it will have the same proof of evidence as an Austrian certificate. Submit it together with the form "Antrag auf Erteilung einer Amateurfunkbewilligung" to the "Fernmeldebüro" that is responsible for the region you are living now in Austria.

Please contact ÖVSV by using the form below for any questions regarding guest licences or CEPT licences in Austria, or any other questions you might have about ham radio in Austria.

Visitors are always welcome to the many club evenings held throught the country - contact us if you want to find out when and where there is a ham gathering during your stay in Austria!

Awards and Diplomas issued by ÖVSV

This is a list of awards and diplomas issued by ÖVSV (or, in the last case, FIRAC Austria). In addition, the provonical associations ("Landesverbände") also issue awards - see theri respective websites fir further information!

Specific details and pictures of the awards can be found on the "Diplomas" page (in German). 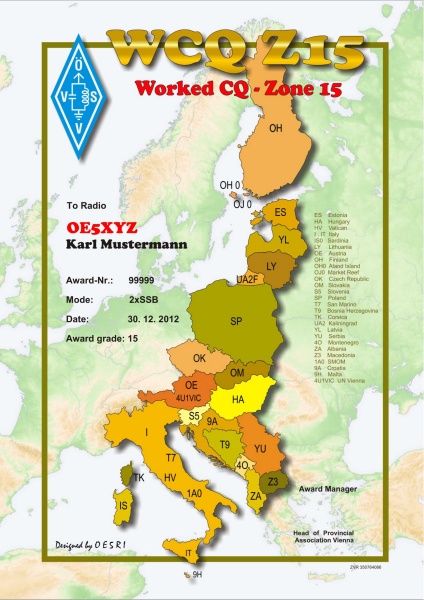 How to Apply for Awards

You can apply either by paper mail or by e-mail. Here you can download a GCR form (according to IARU's general Certification Rules) that can be used for your application

Please direct your application to the Awards Manager of the ÖVSV:

The fee for each award can either be paid in cash (enclose Euro bills with your paper application), or by money transfer to the following bank account:

Applications for the FIRAC award should be sent to:

An the diploma fee of 10€ oder 10 US$  for the FIRAC award is to be paid by money transfer to the following bank account: 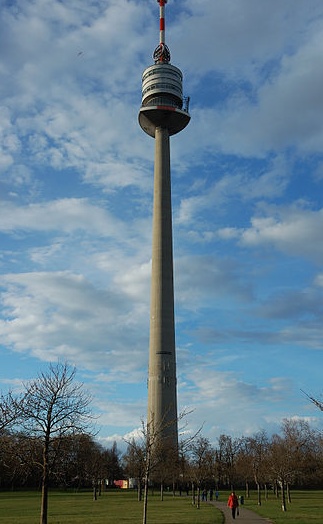 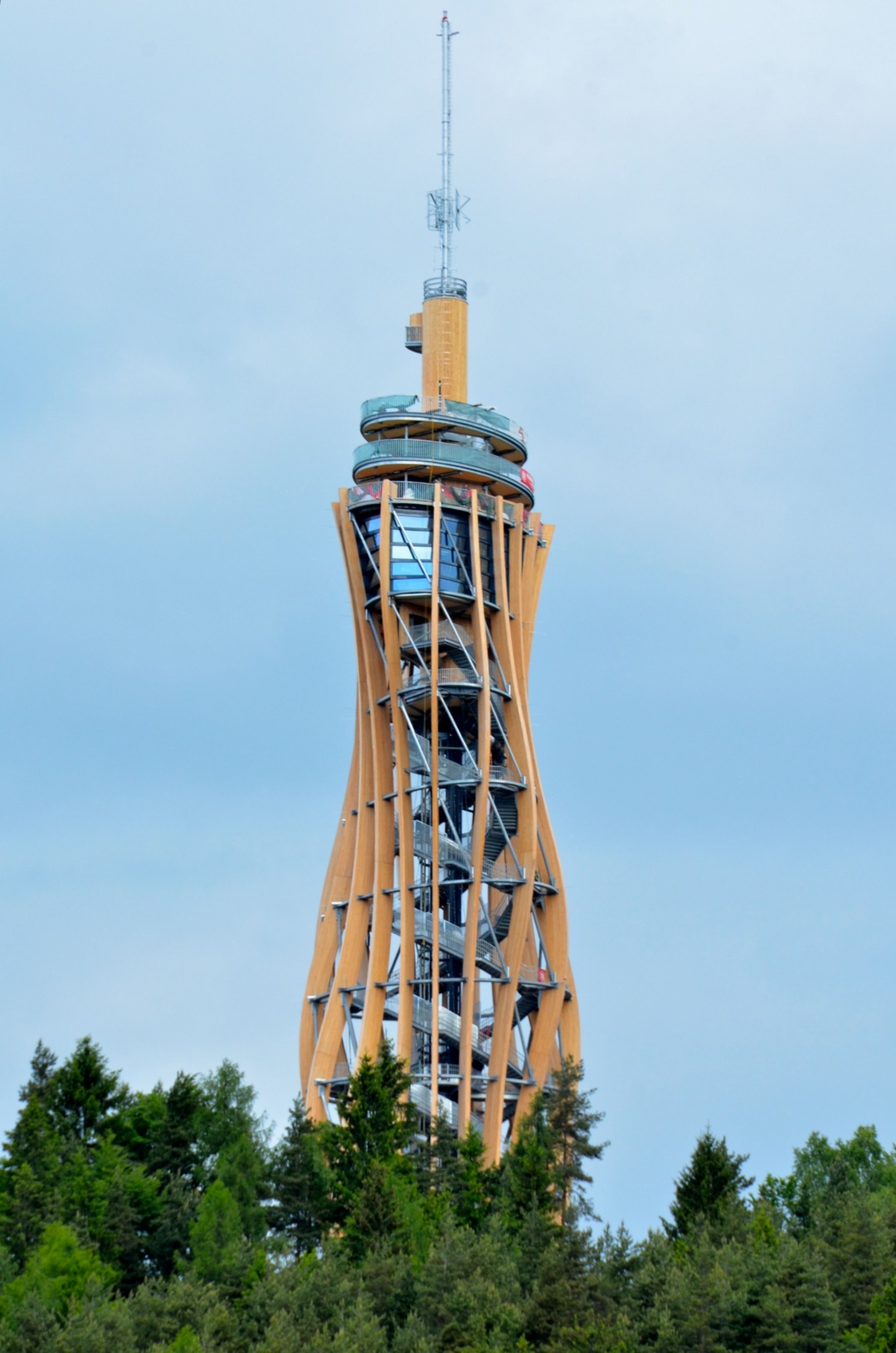 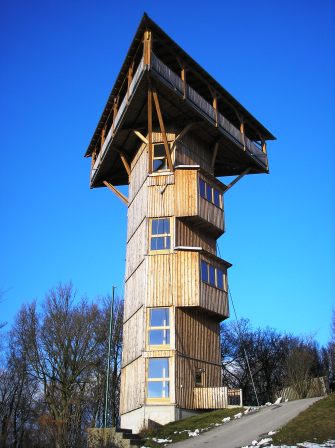